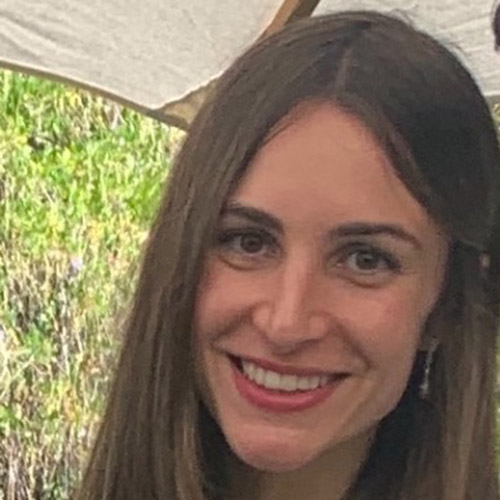 Parisa attended Milken Community High School in Los Angeles and the Cinema School at the University of Southern California. After graduating, she worked in production on movies like “The Divergent” franchise and joined a top ad agency, Lindeman & Associates, a leader in digital and print advertising for movies such as “Avengers” and “Star Wars” to organizations including Stand Up To Cancer.

While working in the entertainment industry, Parisa identified homes for top directors and producers on the side. After falling in love and finding early success, she was excited to join one of the top real estate teams at Compass, Smith & Berg Partners as a Real Estate Agent.

Parisa serves on the board of the USC Real Estate alumni group, and is an ambassador to This Bar Saves Lives. Parisa's mission is to help elevate those around her and be a force for good. She's very excited to be a part of Visionary Women, and to help all women achieve their greatest potential.

« Back to Gen V Members