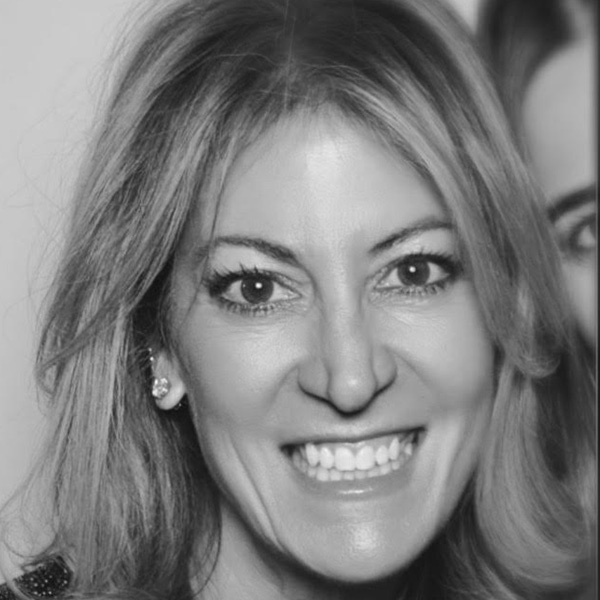 Allison currently serves as Chair of Jewish Public Affairs Committee of California, the largest single-state coalition of Jewish organizations in the nation, advocating in Sacramento for traditional community concerns and broadly shared values that affect the citizens of California. As an active leader for the Jewish Federation of Greater Los Angeles for over 20 years, she has served as Vice-Chair and in the executive committees of the legal, civic engagement and womens network. She received the Doris Factor Young Women’s Leadership Award in 2014. She previously served as President of University Women of American Jewish University.

As an attorney, Allison serves as the Los Angeles Affiliate for the Sudden Cardiac Arrest Foundation, committed to raising awareness, growing the SCA Survivor Network, and the importance of early CPR and easy access to automated external defibrillators (AEDs) for the chain of survival. A member of the Greater Los Angeles advocacy committee of the American Heart Association, she was the 2015 recipient of the AHA Outstanding Advocacy Award, one of the top honors given to volunteers in the Western States Affiliate, for her advocacy in legislation, education, and AED programs in schools and other public places. She serves on the Executive Board for the SAM Initiative, a social venture fund comprised of philanthropic women that fund and support programs that significantly improve the lives of women, children, and families in the Greater Los Angeles area. Allison received her undergraduate degree from UCLA and her JD from Southwestern University School of Law. She currently lives in Los Angeles, where she raised her four children with Randall Gingold.