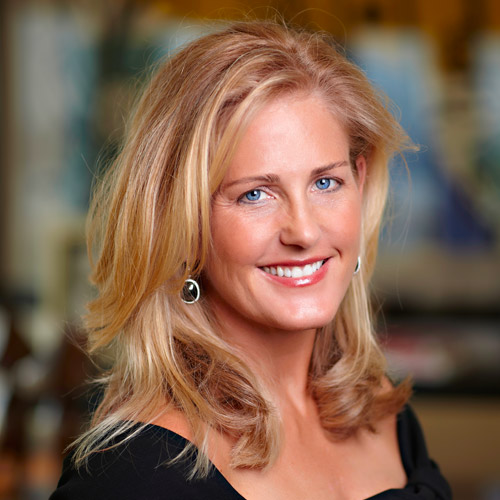 Tulsa native-turned-Angeleno Carolyn Clark Powers has combined her life-long passions for the visual, musical and performing arts by guiding and supporting leading institutions and programs, domestically and abroad (see attached for full list).

Carolyn is the past Chair of the National Committee for the Performing Arts at the Kennedy Center, a Trustee of the Museum of Contemporary Art (Los Angeles), a Board member of the Grammy Museum and chairs the Art Awards for Americans for the Arts.

Her love of music and music education was instilled at birth: her ancestral home, Dockery Farms in the Mississippi Delta, is designated by the National Register of Historic Places as the official birthplace of Blues Music. To this end Carolyn helped create the Dockery Farms Foundation and serves as the Chair of its Board of Directors. Alongside preserving this indelible piece of American history, she is a Board member of the Thelonious Monk Institute and has initiated a music education program, ‘The Blues and Jazz: Two American Classics,’ which provides musical instruments and master classes to schools in rural areas.

Carolyn was also active with the Los Angeles Philharmonic and chaired their Opening Night Gala 2007 – 2012. She also served on the Board of the Los Angeles Music Center’s Blue Ribbon. She has sponsored the Creative Chair of Jazz at the LA Phil for 10 years, and in 2008, was the LA Alive Honoree, raising over $2m for the Music Center. Carolyn went on to Chair the Music Center’s ‘Walk on the Wild Side’ Gala and Co-Chaired the Opening Night of the Annenberg Center for the Performing Arts.

Alongside Carolyn’s extensive work with the Arts, she is an enthusiastic supporter of causes that empower at-risk, underserved children. She has helped cultivate The Painted Turtle, a camp Paul Newman created for children with serious illness. As one of its founders and board members, Carolyn has chaired their annual fundraiser for the past 12 years. She also works with PS Arts in Los Angeles, bringing arts education to low-income public schools.

An exercise enthusiast, Carolyn has completed marathons in Washington DC, Boston, New York, Honolulu and Chicago. Ever looking for a new challenge, she then trained for and summitted Mt. Kilimanjaro June 2010. Carolyn is a mom to 3 sons, an avid traveler, skier, art collector, music aficionado and a lover of fine food and wine. She enjoys yoga and meditation.