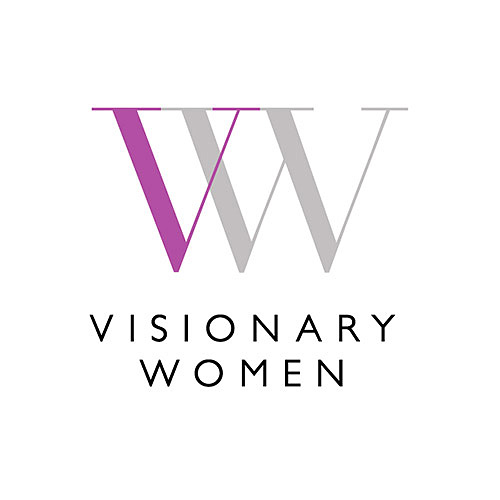 She completed her postgraduate studies in Diplomatic Affairs at the University of Oxford in the United Kingdom.

Prida has been a member of the Mexican Foreign Service since 1998.

She was assigned to the Mexican Embassy in London where she was responsible for the Press Office from 2002 until 2007 and previously she was in charge of the Consular Affairs Section at the same diplomatic mission.

From May 2007 until November 2008, she served as Director for International Press at the Foreign Affairs Ministry.

From 2008 until 2012 she was appointed Director for the Global IME at the Institute for Mexicans Abroad at the Mexican Ministry of Foreign Affairs.

She served as Deputy Consul General of Mexico in Raleigh, NC from 2012 until 2016.

Her last position was as Head of the Political Section at the Mexican Embassy to the United States and currently she is the Consul for Cultural Affairs at the Consulate General of Mexico in Los Angeles, where she is in charge of the Mexican center for Culture and Cinematic Arts.

She is married and has one teenager daughter and loves hiking, reading, water-skiing and enjoys meaningful conversations with people from different backgrounds on how we can can improve our societies.