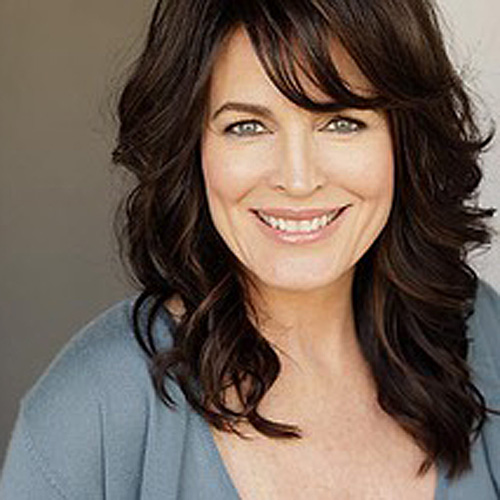 Cynthia was born in Coffeyville, Kansas, the second of five children. She lived with her family in Texas and Oklahoma and finally settled in her hometown of Wichita, Kansas.

In high school, Cynthia sang in the school choir, was feature editor of the newspaper, and “saw as many movies as I could to experience the world outside of a small town.” Cynthia became Miss Wichita, and then Miss Kansas, and went on to place in the Top 10 in the Miss America pageant and win the swimsuit competition. After high school graduation, she entered Wichita State University, majoring in journalism. Her college education was interrupted when she was asked to join Bob Hope’s 1972 USO Christmas tour to 13 Southeast Asian countries as a singer/dancer, entertaining troops from Vietnam to Thailand to Diego Garcia.

The tour with Hope marked a dramatic turning point in Sikes’ life and career. She returned home and then entered Southern Methodist University to study journalism and drama.

In 1977, Sikes moved to San Francisco after being awarded a scholarship to William Ball’s American Conservatory Theatre (ACT) in San Francisco. While there, she appeared in such diverse works as Shakespeare’s “A Winter’s Tale”, Durrenmatt’s “The Visit”, “The Glass Menagerie”, “Hatful of Rain”, “Bedtime Story”, and “A Christmas Carol”.

Sikes returned to Los Angeles where she worked in television and film. She was selected for the role of Dr. Annie Cavanero in the popular NBC series “St. Elsewhere”, a character she played for two and one-half years. She also played Judge Monica Ryan on “L.A. Law”. In 1996, Cynthia produced and co-starred in the CBS Mow “Sins of Silence.” She has starred in over forty TV shows.

Sikes’ work in feature films include co-starring roles in the comedies “Arthur 2 On The Rocks” with Dudley Moore, “That’s Life” with Jack Lemmon, “Love Hurts” with Jeff Daniels, “Possums” with Mac Davis, and the film “Going Shopping” directed by Henry Jaglom. Cynthia also appeared on “Arliss” and in recurring roles on the TV series “JAG” and most recently, “Aquarius”. In 1996, Cynthia produced and co-starred in the CBS Mow “Sins of Silence.”

Sikes made her Broadway debut in the leading role of the “Baker’s Wife” in Stephen Sondheim’s musical “Into the Woods.” She also sang with Michael Feinstein at the opening of the Bellagio Hotel in Las Vegas and participated in a “Tribute to Yip Harburg” song night at the Mark Taper Forum. Cynthia was the guest performer with the Pasadena Pops at the Rose Bowl.

Cynthia was appointed to the advisory board for the Kennedy Center for the Performing Arts during President Clinton’s tenure. In 2005, she was appointed California State Commissioner for the California Service Corps by Gov. Schwarzenegger. She was a founding member of Team Safe-T which created the emergency preparedness curriculum for schools K-12 in conjunction with First Lady, Maria Shriver. Sikes also served on the Dean’s Advisory Board at UCLA School of Public Health.

Cynthia was married to the late TV and film director, producer and writer, Bud Yorkin. She recently produced the documentary “Bud Yorkin… We Love You Madly” about Bud’s 60-year career spanning from live TV to revolutionizing television in the 80’s. Bud executive produced the iconic film, “Blade Runner” in 1982. In 2010, Cynthia and Bud partnered with Alcon Entertainment to produce the long-awaited sequel, “Blade Runner 2049” and received five Oscar nominations, winning two for Cinematography and Visual Effects. Cynthia will executive produce the “Blade Runner” TV series with Alcon. Her current projects in development include a TV movie for Sony and a limited series about her Native American ancestors.

Cynthia has two children and resides in Los Angeles, along with their three dogs. 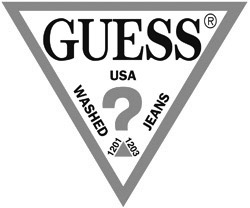