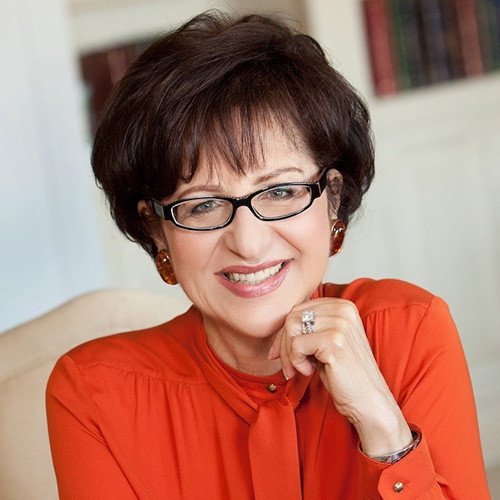 Dora Levy Mossanen is an internationally acclaimed bestselling novelist, a writer for Huffington Post, and book reviewer for The Jewish Journal. Her widely acclaimed novels Harem, Courtesan, The Last Romanov, and Scent of Butterflies have been translated into numerous languages and distributed worldwide.

She is the recipient of the prestigious San Diego Editors’ Choice Award and Best Historical Novel of the Year from The Romantic Times. She has been featured in various publications and media outlets, including Sh’ma, The Los Angeles Times, KCRW, Radio Iran, Radio Russia, and JWT, and has appeared on numerous television programs.

Dora is an active member in the Beverly Hills community and is a longtime supporter of several organizations, among them: ADL, UCLA Y&S Nazarian Center for Israel Studies, Cedar-Sinai Medical Research, National Council of Jewish Women, Susan G. Komen and Women’s Guild Cedars-Sinai.