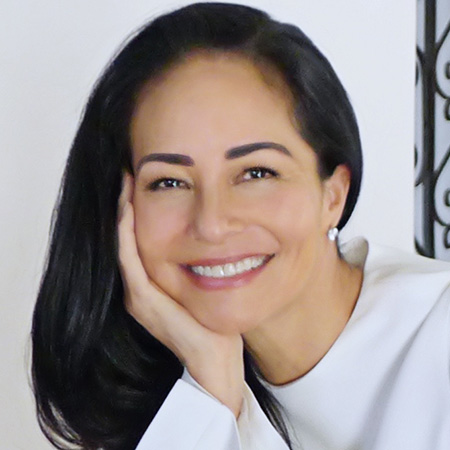 Dr. Elizabeth Kapu’uwailani Lindsey is the first Polynesian Explorer and female Fellow in the history of the National Geographic Society. A cultural anthropologist and award-winning filmmaker, she travels throughout the world as an advocate for social, enviromental and cultural justice.

Her keen insights and first-hand accounts from the world's most fragile regions are reshaping Western perspectives on global leadership and cultural evolution. Her international lectures at the world’s leading organizations are an inspiring call-to-action as she offers global audiences the rare invitation to experience unsung societies.

The former Miss Hawaiʻi has been the recipient of numerous honors. Among the awards she has received is the prestigious CINE Eagle, for the documentary film she wrote, directed and produced called “Then There Were None”. This film chronicles the near extinction of native Hawaiians and is considered a Hawaiian history classic.

She has served on international boards, including the Tibet Fund for His Holiness, the Dalai Lama. She has also worked with the United Nations on behalf of environmental refugees faced with the punishing realities of the climate crisis.

Lindsey has also created scholarships for children in India and the Pacific.