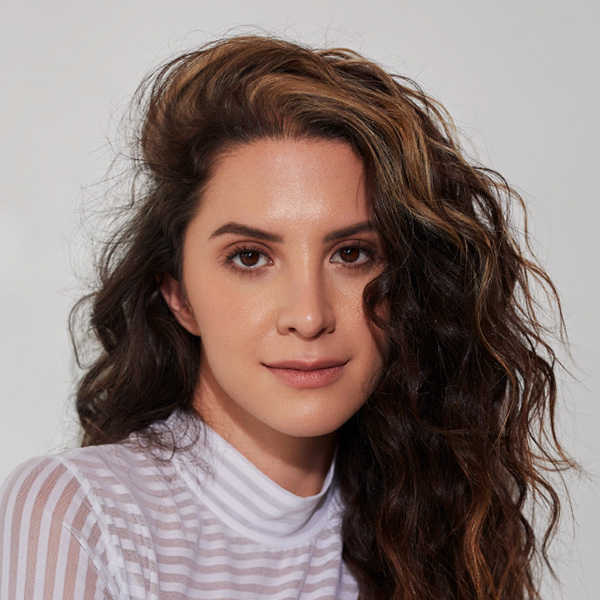 Ivana De Maria was born in San Diego, California, raised in Mexico City and educated in Switzerland. After spending three years at Institut Le Rosey in Switzerland she moved to Boston, MA where she completed a Bachelors Degree in Business Administration with concentrations in Finance and Law at Boston University, while spending summers at the Stella Adler Studio of Acting in New York.

Since becoming a Los Angeles resident in August 2014 Ivana has specialized in Storytelling as a whole as an actress, writer, and producer for Film and Television. She has starred in a number of films as well as TV shows and is currently focusing on creating content based on true stories. Ivana’s entrepreneurial spirit and passion for true stories led her to create STORYPLACE, an empathy-driven digital platform where you can write and read stories from people all around the world. StoryPlace launched in 2019 and is now available via Web and as a Mobile App.

A big believer in social responsibility, Ivana is actively involved with multiple organizations including Visionary Women, This is about Humanity, and Justice for Migrant Women. As a fan of the arts and always eager to learn about different cultures, Ivana is now fluent in Spanish, English, French, Italian, and is on her way to learn Russian.

Whether she is acting, producing or developing empathy-driven technology, Ivana’s goal remains the same: to promote empathy through the most basic and powerful form of education, STORYTELLING.