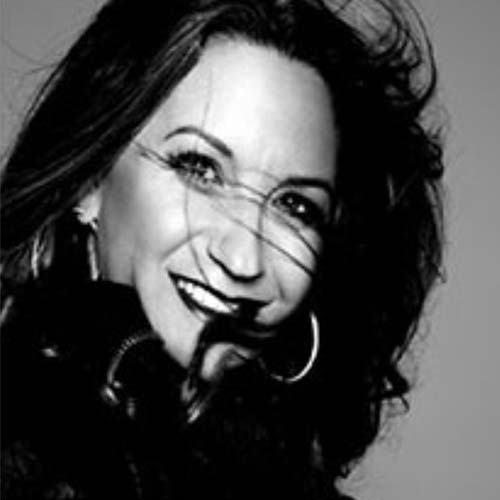 Jill Goldman is a social activist and filmmaker. She cofounded the Go Campaign, an international non-profit that improves the lives of orphans and vulnerable children around the world by partnering with local heroes to deliver local solutions.  Since 2006, GO Campaign has funded 240 projects in 33 countries.

Jill served on Obama´s National Finance Committee and was appointed by President Obama to serve on the Presidents Advisory Committee of the Arts at the Kennedy Center. The President’s Committee on the Arts supports the Kennedy Center’s Any Given Child initiative, which assists communities in developing a plan for expanded arts education in their schools, ensuring access and equity for all students in grades K-8. Jill currently serves on the boards of The Go Campaign,  and One Voice a non-profit organization that helps families living at poverty level within the Los Angeles community.  Jill is a trustee of the Lillian and Harvey L. Silbert Family Foundation and a member of the Pacific Council on Foreign Relations.  Jill was also a longtime board member  of A Place Called Home , a safe haven in South Central Los Angeles where underserved youth are empowered to take ownership of the quality and direction of their lives through programs in education, arts, and well being.

Jill is dedicated to empowering women and girls through education, vocational training and economic opportunity.  Jill helped to establish the Go Girls initiative at the Go Campaign which identifies and funds projects to reach the most marginalized girls in the developing world, and with her mother and sister endowed the the Silbert-Goldman Women & Children in Crisis Loan Fund at the Jewish Free Loan Association in Los Angles which assists women seeking to leave domestic violence or dangerous living situations in search of a safer environment through interest-free loans for rent, basic transportation needs, moving expenses, job training, security deposits, and home furnishings.

Jill received her BA from Bennington College and her MFA from UCLA  School of Film and Television.  She is married to author and filmmaker Jon Reiss, and the mother of two children Sam and Lucie Reiss.

Jill has just completed an experimental short documentary, Genevieve: Girl before a Mirror,  a portrait  of Genevieve Bahrenburg who after suffering  a traumatic brain injury “rediscovers “ herself and in so doing sheds some light on the resilience of the human spirit, the fluidity of the mind and  the tremendous magical healing power of art.