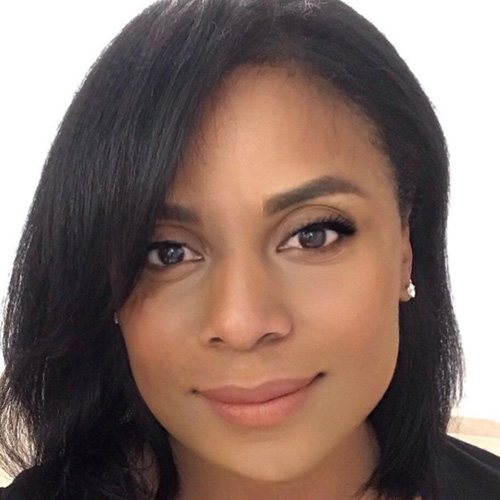 Monique Brown is an educator, television and film producer, philanthropist, wife and mother. She believes in elevating the consciousness of people and communities, and connecting them through humanitarian outreach and empowerment.

For more than 20 years, Monique has served in a leadership capacity with the Amer-I-Can Foundation for Social Change. Currently CEO, she oversees all aspects of organization, which teaches critical life skills to everyone from youth in underserved schools, to community leaders, to NFL teams and coaches.

Monique began her career as a runway model, and quickly transitioned into work in radio and television. She has served as the executive producer of several television and cable productions, as well as major motion pictures. In doing so, she has focused on projects that preserve for posterity many important lessons from American history.

Since her early days with Amer-I-Can, Monique has focused on mentoring young women. To this day, she personally facilitates Amer-I-Can sessions to keep her fingers on the pulse of the struggles young women face in today’s environment.

In addition to the above, Monique manages the career of her husband, legendary football player, actor, and community leader, Jim Brown. This includes his personal appearances, as well as the design and orchestration of several fundraising events for their foundation throughout the year.

Monique’s greatest passion is her children. Her son, Aris, just received a college scholarship at Hampton University, where he will play lacrosse. Her daughter, Morgan, is in high school, and is a promising soccer player.