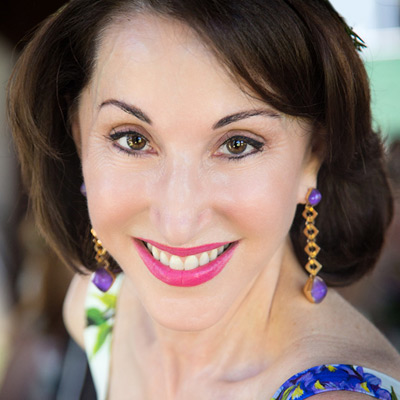 Pamela Beck is a writer/producer whose novels include the New York Times best seller Fling, as well as two Book-of-the-Month Club main selections. She has authored screenplays as well as novels, and has developed/produced several film projects, including the adaptation of one of her novels, Rich Men, Single Women (also a New York Times bestseller) for Aaron Spelling and ABC. Pamela has taught novel writing and screenwriting at UCLA as well as for the Young Presidents’ Organization.

Pamela currently serves as a Board Member for Center Theater Group, and is on the advisory council for Center Dance Arts. She and her husband are major supporters of LACMA and MOCA. They have two sons: Brandon, co-founder/CEO of Riot Games Inc, a video game development company that created the number one online video game in the world (League of Legends); Dustin, Chairman of Riot Games’ LCS (League of Legends Championship Series) and co-founder/CEO of the private equity firm, Butterfly.