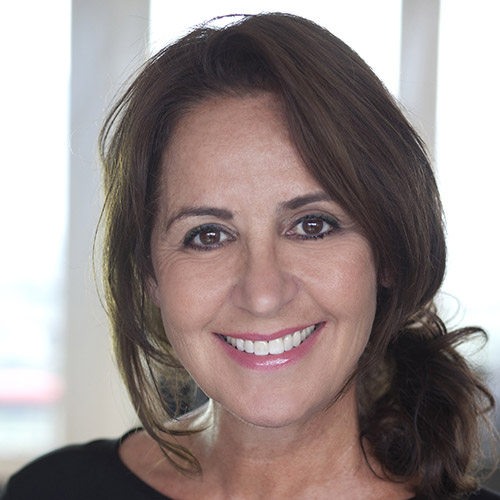 Paula Paizes is an Australian living in USA for the last 20 years. She lives in Santa Monica with her husband, and up until recently their two sons, who are now both happily in College.

With a background as a lawyer, producer and business owner Paula has a versatile and deep knowledge of business, finance and operations, making her a strong team leader, manager and innovator. Paula was educated at the University of Sydney and holds Bachelors Degrees in Arts and Law. For the past 25 years she has enjoyed a career as a lawyer and business affairs consultant in media, entertainment and commercial transactions, starting in legal practice with two international law firms and then in-house counsel for Sir Andrew Lloyd Webber’s company, Really Useful Company, followed by positions at several other film, TV  and digital companies. (https://www.linkedin.com/in/paula-paizes-7595735/). Paula is currently a legal consultant to a Sydney based law firm and also an LA based law firm, representing clients on both sides of the Pacific. In addition to her legal consultancies, Paula is a principal and managing director of Ignite Capital Partners, a financing and strategy company based in Santa Monica, CA, providing overall strategic and corporate advice to corporations focusing on building and creating growth and value. Paula also has experience in retail being the proprietor of a women’s clothing boutique for two years on fashionable Montana Ave in Santa Monica.

Paula has also produced and executive produced film and TV and currently in development on several projects. (https://www.imdb.com/name/nm0656992)
Paula also provides leadership to several companies and organizations by serving on their corporate boards and has served on many not for profits.

Paula co-founded LA based industry organization, Australians in Film (www.Australiansinfilm.org) and over a period of 13 years served on its Board and as President and Chairman of the Board. Paula was actively involved in the growth of the organization and its management and was instrumental in establishing the prestigious annual Heath Ledger Scholarship for emerging artists and the annual Break Through Awards. Paula also served on the Advisory Board of “Women Who Lead”, part of the Los Angeles based AMEC (American Media and Entertainment Counsel) and sat on the steering committee of Los Angeles based, The Tall Poppy Collective, a collective of young tech entrepreneurs and innovators.

Paula is excited to be a visionary circle member of Visionary Women, and is now assisting the organization with the management of its member only events. Paula is an advocate and supporter of other women and enjoys the company of like minded strong women.