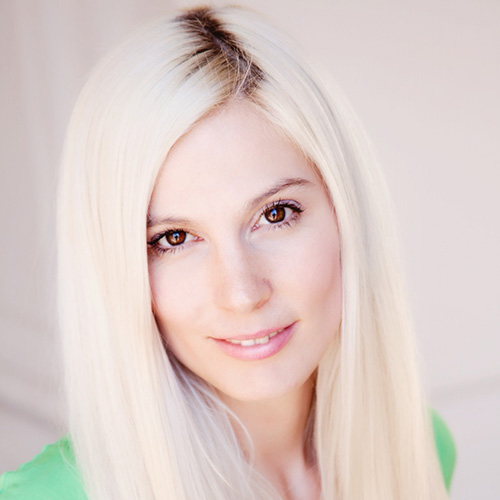 Piera Klein is recording artist and multimedia producer in Los Angeles. Her work spans a variety of platforms, from the entertainment business to the non-profit sector, including music, broadcast media, digital communications, events and development.

Piera’s passion for social justice and women’s empowerment is demonstrated in her commitment to serve through various organizations.

From 2007 - 2009 Piera produced and hosted over 150 shows for a non-profit satellite radio station. As a singer, she has been featured on several television shows such as “General Hospital”, “One Life to Live”, “Greek” (Season 1) and Soap.net, to name a few.

In 2019 Piera released her debut underground pop album PIERA to rave reviews from industry insiders and was preparing for a series of live performances when Covid-19 hit, and plans were put on hold. Aside from music, Piera’s passion is serving at the LA based non-profit Visionary Women as Director of Communications and Operations.

Piera is currently focused on the development of Visionary Women’s new “Women in Power” and “Member Spotlight” series, debuting December 2020, and other exciting projects slated for 2021 and beyond.