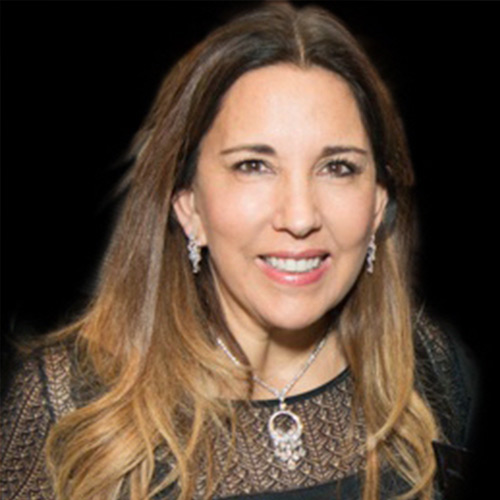 Cornell graduate Price Arana launched her Los Angeles based advertising agency, The Press Cabinet, in 1998. Since then, her company has acquired a reputation for branding in highly creative and non-traditional ways, revolutionizing her corner of the luxury advertising industry. Her campaign for Stila Cosmetics was largely viewed as an industry disruptor, and has spawned a host of imitators. The Press Cabinet's clients include St. Regis, Nolet's Finest Gins, South Street Seaport, Howard Hughes, The Ashram, iPic Theatres, JetSuite, 10 Corso Como and others.

Ms. Arana has helmed several non-profit campaigns for various organizations and worthy causes, including bringing attention to the plight of victims of sex-trafficking. She created pro bono advertising campaigns for the Christopher Reeve Foundation and Shoe4Africa, the latter of which resulted in the construction of Africa's first children's hospital. Her national radio, print and television campaign for Blessings in a Backpack raised funds and awareness to provide food on the weekends for elementary school children across America who might otherwise go hungry.

Her directorial debut, "An Undeniable Voice", has won nine film festivals worldwide. Assouline recently published The Ashram Cookbook: The Way We Eat, produced by Arana. She is a founding member of The Exodus Institute, which aims to influence governments to institute humane and effective policies to address the issues of forced migration, with a particular focus on the plight of children and families.