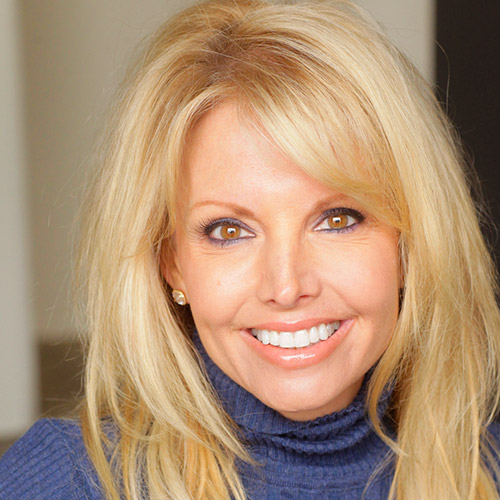 Between 2015 and 2017, Randy managed the completion of four luxury rental projects comprising 1,492 units: NEXT, a 310-unit tower in Chicago’s River North neighborhood; The Sinclair, a 390-unit, transit-oriented mixed-use development in Chicago’s Gold Coast neighborhood; NEXT on Lex, a 494-unit complex in Glendale, California; and NEXT on Sixth, a 398-unit community in Los Angeles’s Koreatown neighborhood.

A mother of five and well-respected civic and industry leader, Randy has mentored several women for executive positions within Fifield Companies, where women hold 40 percent of senior positions and work collaboratively to enact family-friendly policies. Randy is committed to having a positive impact on Chicago’s children and families through her work as a board member of the Lurie Children's Hospital and the Northwestern Prentice Women’s Hospital in Chicago. Fifield Companies donated the funds for a bridge connecting the two hospitals, enabling faster transport of critically ill newborns between the facilities, and also donated the Fifield Family Labor and Delivery floor at Prentice.

Along with her husband, Steve, Randy started the Real Estate Roundtable in Chicago to bring together select business leaders to lobby for more effective government programs. She and Steve were named Multi-Housing News’ 2015 Excellence Awards “Executives of the Year” and Randy has been honored by the LA Lakers and Comerica Bank as L.A.’s “Business Woman of the Year.” She has been recognized as one of the 50 most influential women in Chicago commercial real estate by BISNOW; a “Woman of Influence” by the Chicago Business Journal; and "Mother of the Year” by Today's Chicago Woman. In 2017, she received the first “Woman of the Year in Construction” award from the Home Builders Association of Greater Chicago.