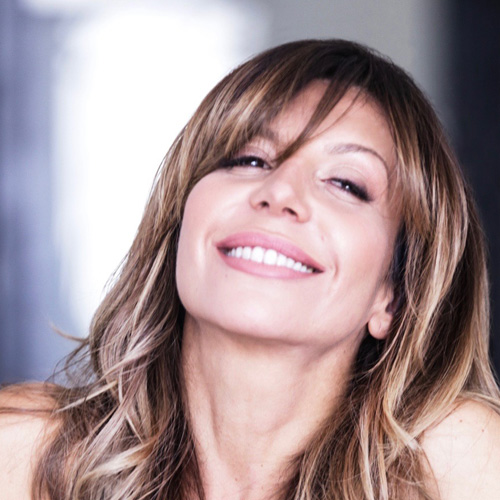 She is the founder of Superhero Latina Entertainment, an L.A-based boutique production company dedicated to art-house cinema and diversity/inclusion art projects. As executive producer, her first art house film, CITY CHILD, was directed by Austin Lynch and filmed in Berlin in 2019.

Born in Mexico City, Tanya worked as Head Writer for the art section at Newsweek magazine and for several years wrote a monthly column called “Tanya says” for Glamour magazine, both in Latina America.

In 2017, Tanya launched the first edition of the short-play theater festival for Latinos in Los Angeles, Short and Sweet Hollywood Latino, as part of the biggest short-play festival in the world, Short and Sweet, running in 12 countries and 14 cities.

“One of my main interests is to open new avenues for Latino expression and inclusion in Los Angeles through art projects.”

Her first book ANTOLOGÍA BINACIONAL (2018), is a collection of bi-national essays from female writers living in Mexico and Los Angeles. She is currently working on her first novel.

In 2020, along with the Consulate General of Mexico in Los Angeles, Superhero Latina co-produced and executive produced the short film contest FILM THE FUTURE – an open call to all Angelenos with the aim of giving hope and a perspective of a better future amid the Covid-19 pandemic.

In Mexico City, Tanya produced several short-plays, and in Italy where she spent her early adulthood, while working as a music photographer for Warner Music Italia, she created a non-profit TEATRO PICCINO, bringing interactive theatre-plays to ROM camps and foster homes for both children and the elder in the city of Florence.

“What I’m most passionate about in life is the power of the human connection.”